What is S Lips?

S. Lips is a semi-permanent makeup technique (PMU) for the lips, which although over the years has been controversial, little by little it has become more and more popular. The purpose of this is to correct color imbalance on the lips or neutralize them, that is, cancel the dark tones so that they look lighter in color. Each client arrives with a different need since each lip is unique and the S.Lips technique aims to correct each need. 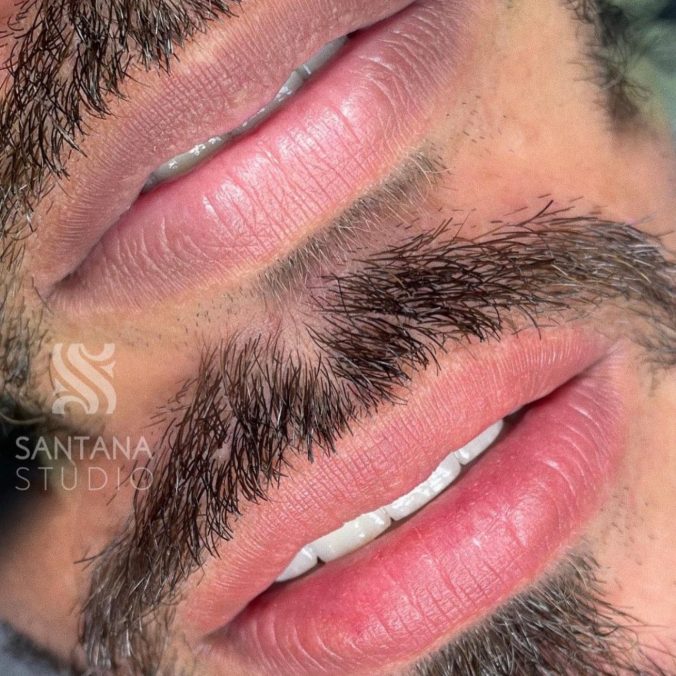 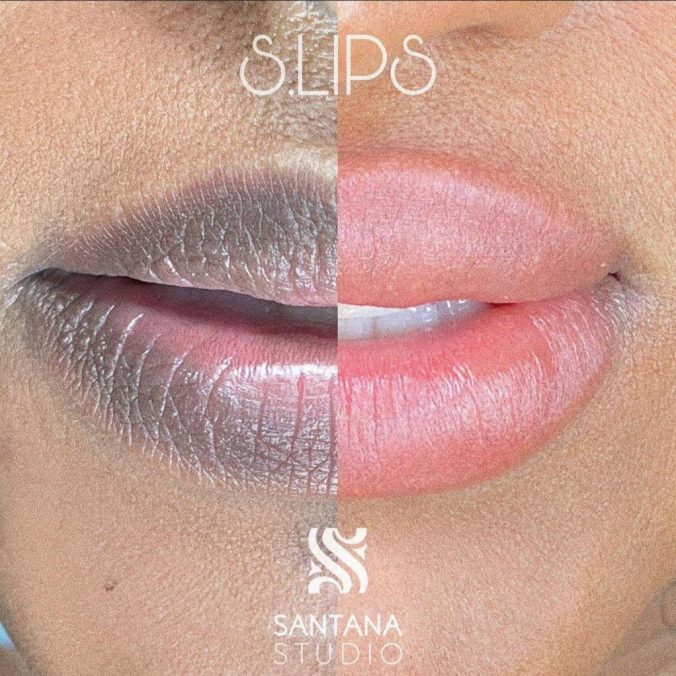 Why Should You Learn S Lips?

Kenneth is one of the Master Trainers at Beauty Angels Academy. He was born and raised in New Jersey and is the son of María Santana, one of our Master Trainers. Upon graduating from high school in 2013, Kenneth decided to pursue a career in Nursing to eventually become an RN with a specialty in anesthesia.

After completing three years of college she was introduced to microblading by her mother, Maria, in 2018 and developed a genuine love for semi-permanent makeup. After many months of practice, Kenneth showed exceptional mastery of the techniques used to perfectly complete a microblading procedure.

Since Kenneth only started his microblading career in 2018, he is one of the fastest growing microblading artists. Although he is relatively new to the industry, his work and technique show quite the opposite. Furthermore, it is evident that the microblading industry is predominantly female and being male is a rare but extraordinary feature.

His results showcase the natural beauty, artistry, and talent fueled by true passion and love for microblading.

What’s Included in the Course?

Our friendly staff would love to hear from you and help answer any questions you have. Complete this quick form and they will get right back to you!

There are no reviews yet.